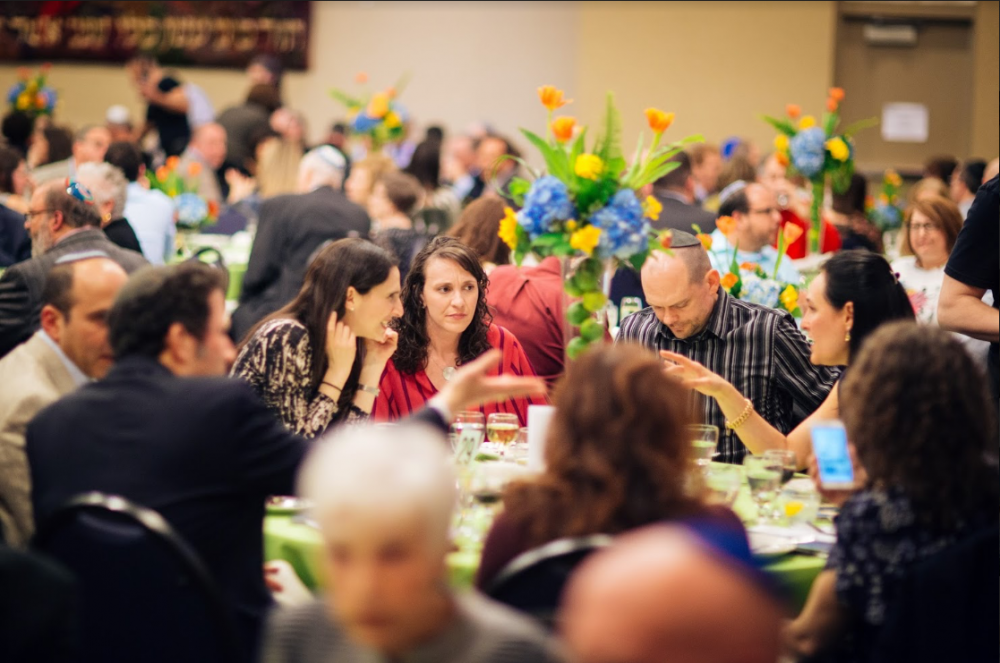 At Beth Shalom, we experience Jewish living by engaging, learning, and celebrating Jewishly.

Congregation Beth Shalom is a diverse, egalitarian, conservative Jewish community striving to enhance life-long connections to Judaism and to each other through prayer, spirituality, learning and friendship.   Click here to learn about the history of Beth Shalom.

Congregation Beth Shalom has been a pillar of the greater Kansas City Jewish community since 1878. The congregation traces its root to some of region’s earliest Jewish settlers, who formed the Orthodox congregation Keneseth Israel in 1902 at 1425 Locust Street. Shortly thereafter, Beth Shalom was formed in 1915.

Beth Shalom and Keneseth Israel merged in 1924, and in 1927 the congregation moved to a new synagogue building at 3400 Paseo Boulevard. It remained there until the early 1960s, when a religious school building was built at 95th and Wornall followed by a sanctuary in 1971.

In 2004, Beth Shalom broke ground on its current home at 14200 Lamar Avenue in Overland Park, and relocation was completed in 2013.

We hope you enjoy this historical overview of key milestones in the life of Congregation Beth Shalom. 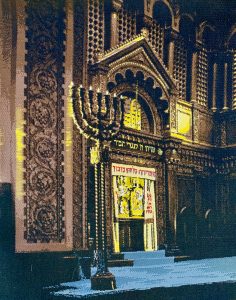 1924 – Merger talks between Keneseth Israel and Beth Sholom begin following Keneseth Sholom’s inability to complete a structure on land purchased at 34th and the Paseo.
1927 – The Paseo facility is dedicated with 1,200 seats and led by Rabbi Herman M. Cohen. The Kansas City Star and Architectural League of Kansas City praise its beauty and architectural detail.
1929 – Gershon Hadas becomes Rabbi.
1934 – Jacob Rothblatt becomes cantor.
1955 –The congregation purchases land at Bannister and Wornall Roads to accommodate its growing needs and to follow the migration of the Jewish community to southwest Kansas City and Johnson County, Kansas.
1961 – Morris B. Margolies becomes Rabbi. 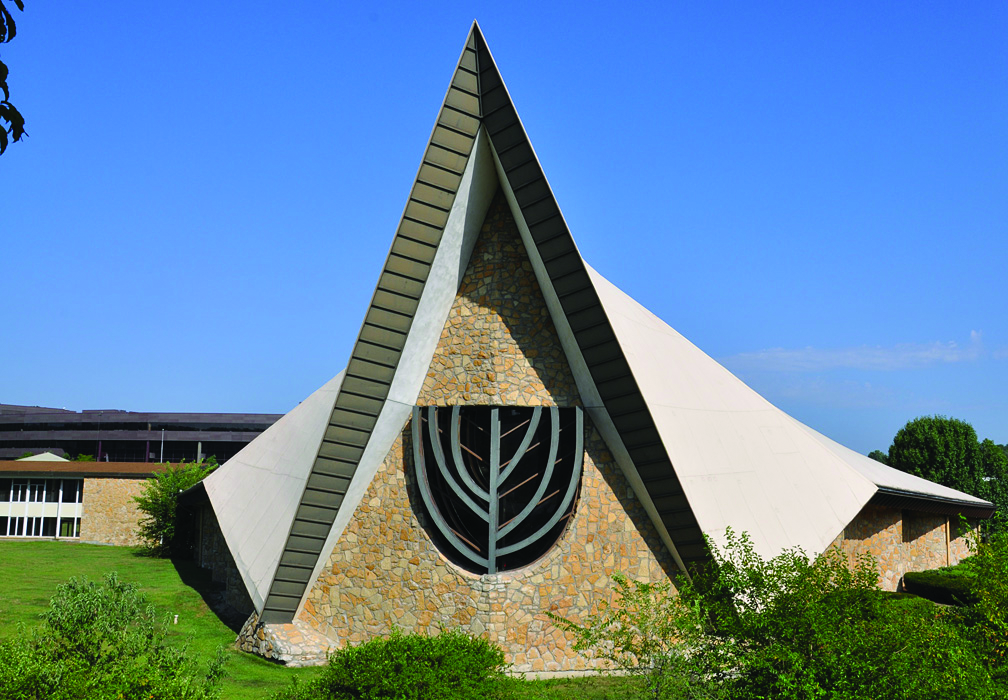 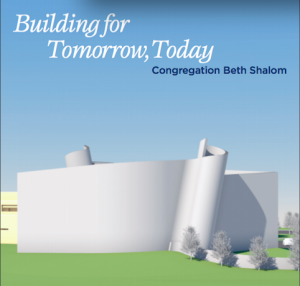 With vibrant clergy and staff and active participation in congregational life by its members, we look forward to continuing to build on our rich and storied history.  Click here …